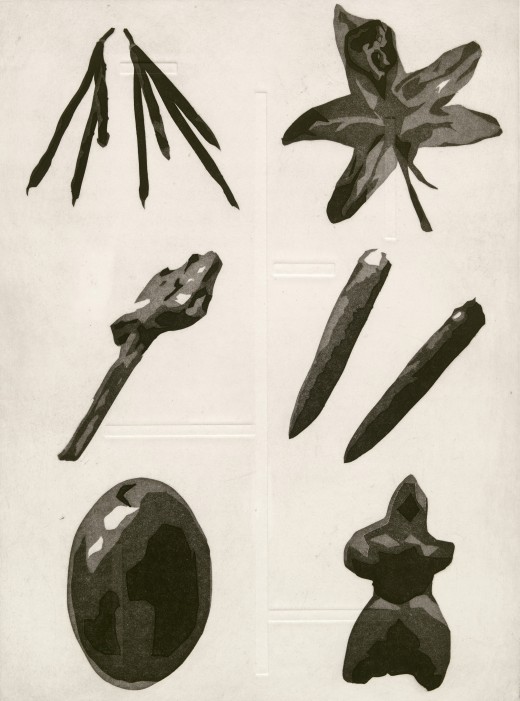 Partnership with Cambridge Museum of Archaeology and Anthropology 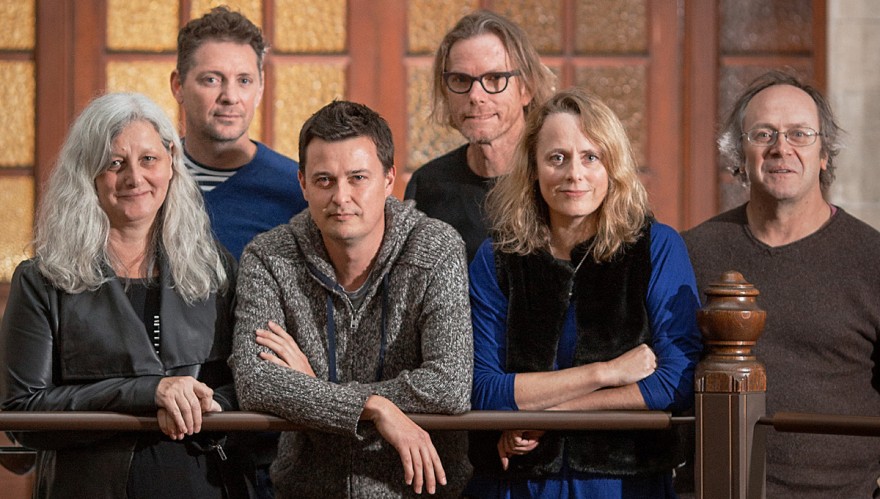 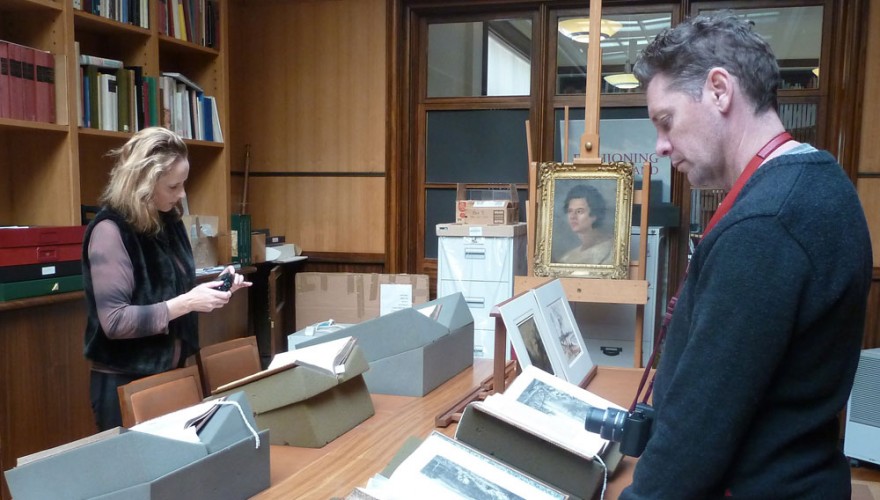 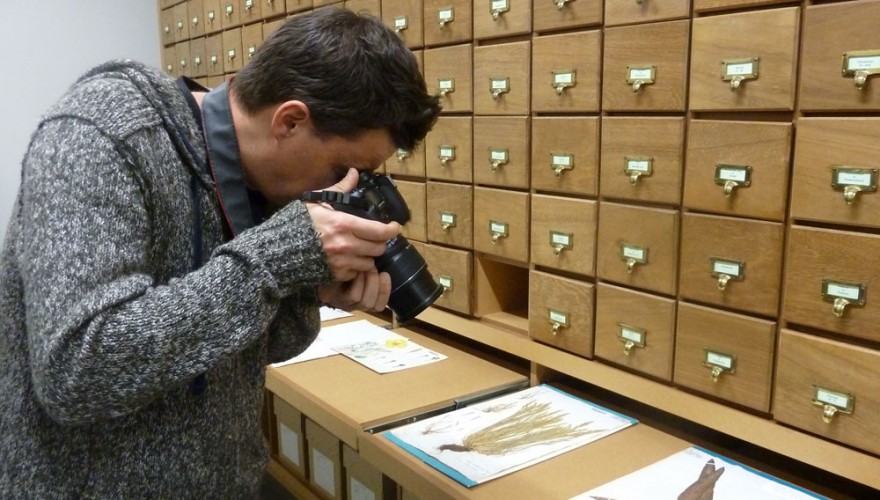 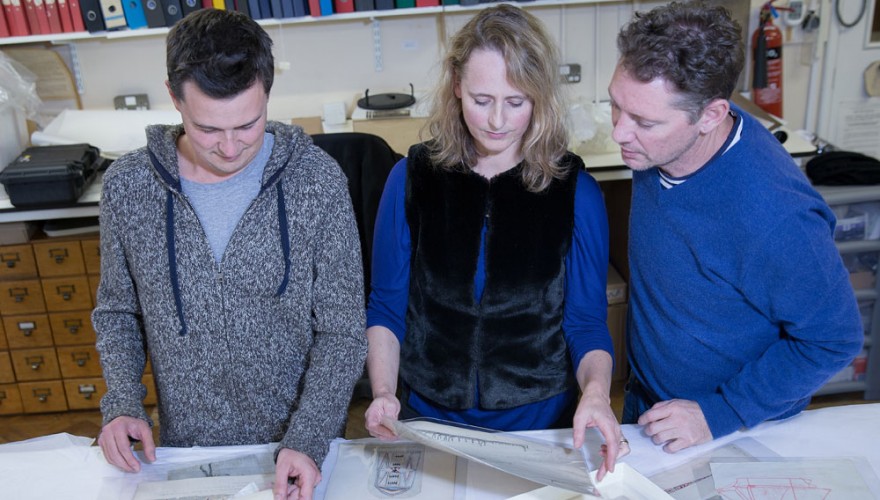 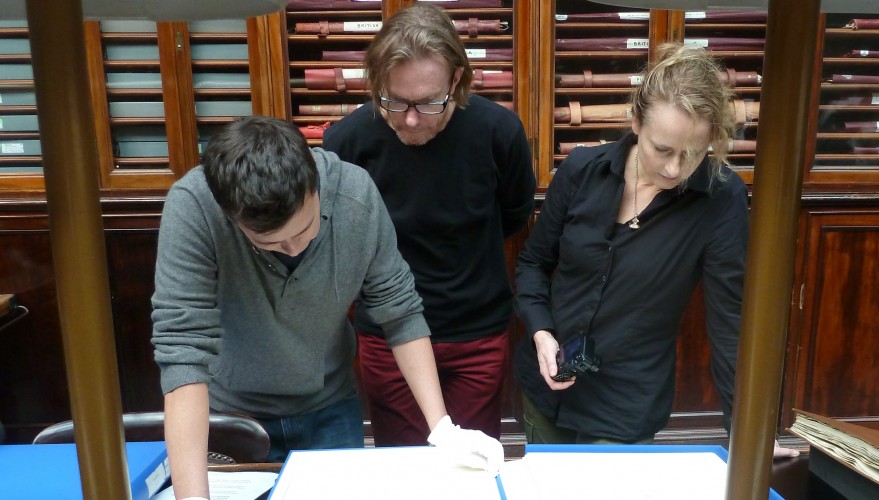 Under the guidance of Australian Print Workshop, three Australian artists have reinterpreted some of Britain’s most significant museum collections

Founded in 1981, Australian Print Workshop (APW) is the country’s leading facility for print-based creative practice. Led by Director Anne Virgo OAM, the APW has long sought opportunities for Australian artists overseas, forging fruitful relationships with world-leading organisations including The British Museum in London. Today, a new collaboration with the University of Cambridge Museum of Archaeology and Anthropology is proving to be the organisation’s most ambitious and successful international partnership.

‘We developed a relationship with the Cambridge Museum of Archaeology and Anthropology (MAA) when they acquired a major collection of Indigenous prints from us several years ago,’ says Virgo. For more than a hundred years, the MAA has housed antiquities and artefacts from around the world, including significant collections from Australia and the Pacific. Among some of their most prized collections is material collected on the three expeditions of Captain James Cook. With such a rich trove of Australian history hidden in the MAA vaults, Virgo saw a great opportunity for cross-continental communication and discovery. Over several years, in discussions with Professor Nicholas Thomas, Director of the MAA, the Antipodes project was born.

Antipodes is a project in three parts: the expedition, the expression and the exhibition. Three Australian artists selected by APW travelled to Cambridge for an intensive research trip to meet with scholars and curators, and gain privileged ‘behind-the-scenes’ access to some of the most precious objects held not just at the MAA but at the entire network of Cambridge Museums: the Fitzwilliam Museum, Kettle's Yard, the Museum of Zoology, the Whipple Museum of the History of Science, the Sedgwick Museum of Earth Sciences, The Polar Museum and Cambridge University Botanic Garden and Herbarium. The group also spent time visiting curators and accessing important collections held at the National History Museum and The British Museum in London.

Since their UK trip, the artists have worked with Australian Print Workshop to produce a series of printworks based on their experiences in Cambridge.

‘The core of the project was to look at objects and cultural material relating to Australia and the Pacific. Each of the artists has extensive experience in working with archives and museum collections. Brook is renowned for his work with archival material that exposes and re-examines ways in which Indigenous peoples have been represented. Tom has a particular focus on the re-interpretation of colonial history and Caroline is interested in the history of science and botany,’ Virgo says. ‘These weren’t artists with whom APW had existing relationships, but their current fields of enquiry related directly to the project and I could see how their work could translate beautifully to the art of print.’

With MAA’s Professor Nicholas Thomas and APW’s Director Anne Virgo working together as co-curators of Antipodes, the three artists would have the wealth of Cambridge laid at their feet.

A finch in the hand

The first phase of Antipodes was completed in March 2015, with the three artists and APW Director Anne Virgo and Senior Printer Martin King embedded in Cambridge for an intensive two week period. An arranged program of visits and appointments for the APW delegation to the various museums to meet with scholars and go ‘behind-the-scenes’ to look at some of the most valuable works in the collections, uncovered many treasures.

‘We saw so many amazing objects. At the Zoology Museum we saw a thylacine skin - this weird looking dehydrated thing that had been collected in the 1850s. At the Herbarium we saw some of the plant materials that Charles Darwin had collected on the Beagle voyages - we were even able to hold one of Charles Darwin’s finches at the Cambridge Museum of Zoology (collected on the Beagle) that formed the basis of his theory of evolution - remarkable things!’ Virgo enthuses.

‘We saw objects at the Museum of Archaeology and Anthropology that were reportedly the only fully documented objects that Captain Cook ‘collected’ in Botany Bay. We went to the founder’s library at the Fitzwilliam Museum, where we saw Cook’s Voyage books – 1st editions purchased in the years they were published, that I don’t think had ever been opened – they were in such remarkable condition, it was like opening a brand new book.’

Beyond the delights of encountering such rare and significant objects, there was a deep mine of meaning to explore. At the core of the Antipodes project is a tension between the history, meaning and ownership of these objects and the ways that our region has been studied, collected and known through the lens of colonialism – a tension that was not lost on Virgo or the artists.

‘All of these objects raise all sorts of questions. The experience was very dense, so it’s going to be really interesting to see how the artists filter that information and respond, and how it manifests as a body of artwork,’ Virgo says. ‘But the artists were so charged up by what they saw, it was very exhilarating. I feel confident that the end results will be a highly significant body of work.’

Brook Andrew, Tom Nicholson and Caroline Rothwell spent time at Australian Print Workshop learning about the print process and developing their ideas. There has been a season of three solo exhibitions at the Australian Print Workshop Gallery in 2016, followed by a major summer exhibition at the University of Cambridge Museum of Archaeology and Anthropology, all dates below. Antipodes will be documented in a joint publication with Cambridge University. 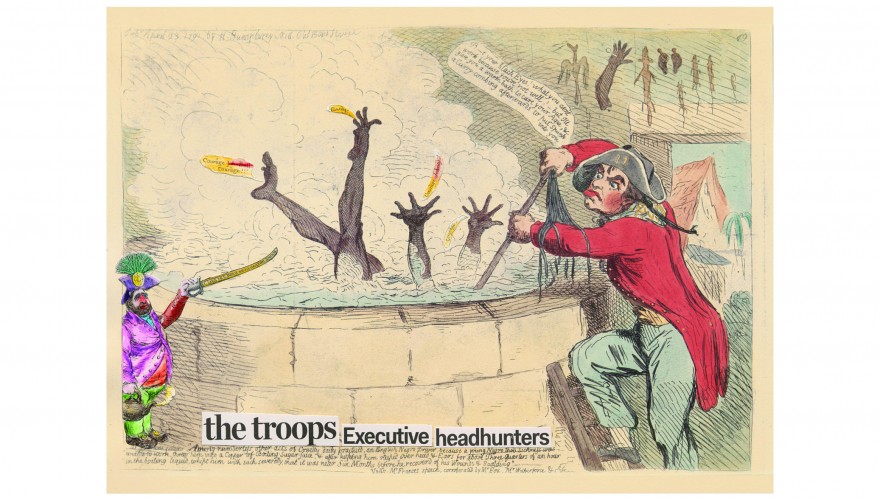 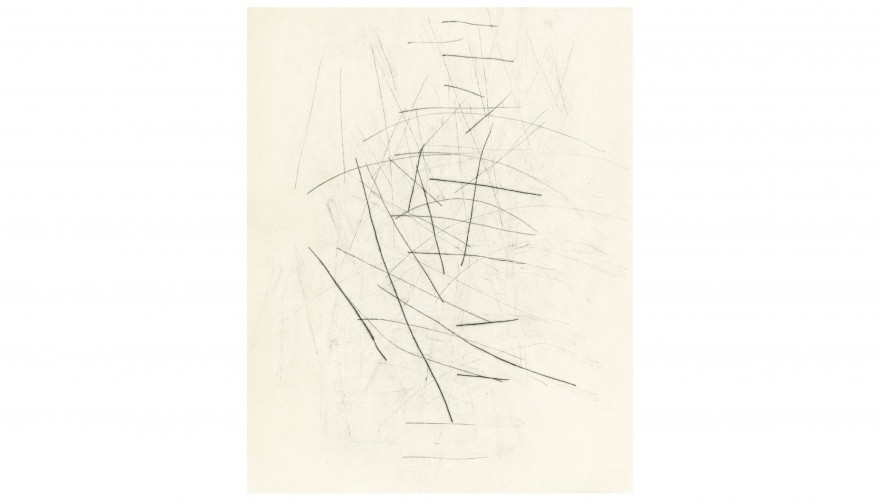 Lines that could be scars (no. 9), Drypoint with burnishing, printed from two copper plates, produced by TOM NICHOLSON in collaboration with APW Printers 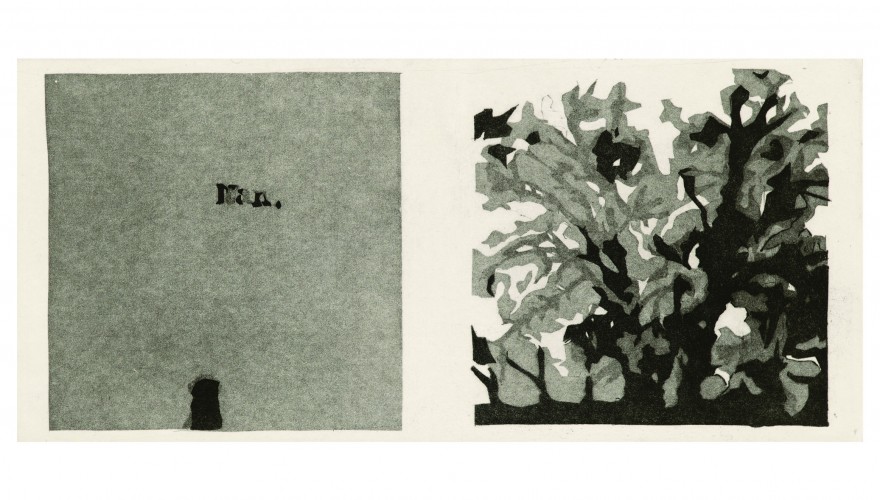 Museum of Archeology and Anthropology

View showing the work of  Brook Andrew, left, and Caroline Rothwell, right, at the Antipodes group exhibition at the Cambridge Museum of Archaeology and Anthropology

View showing the work of  Caroline Rothwell, left, and Brook Andrew, right, at the Antipodes group exhibition at the Cambridge Museum of Archaeology and Anthropology

Antipodes was made possible through the generous support of APW's long-standing philanthropic partner The Collie Print Trust.