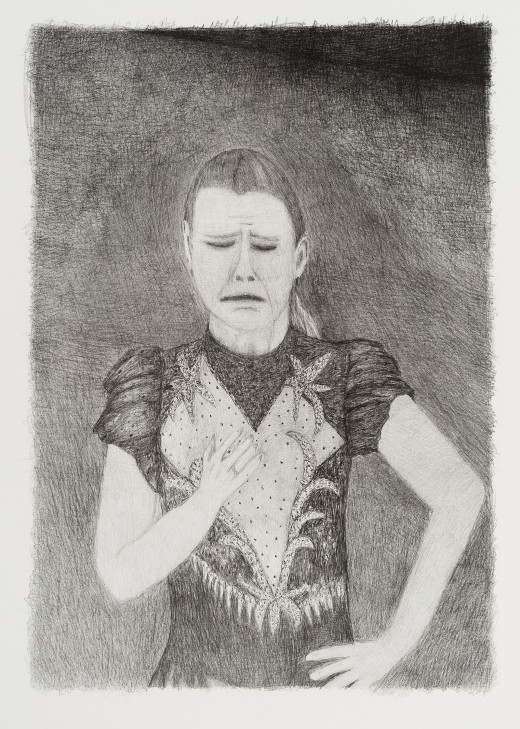 The British Museum’s major exhibition of Australian prints and drawings Out of Australia - Prints and Drawings from Sidney Nolan to Rover Thomas opened to the public on 26 May 2011.

The exhibition featured 126 works by 60 artists, spanning the period from the 1940’s to the present and featured a number of works by Indigenous artists.

The British Museum’s bookshops displayed rows of postcards of Jan Senbergs etching Going OS that had been produced in collaboration with APW.

The exhibition continued until 11 September 2011.