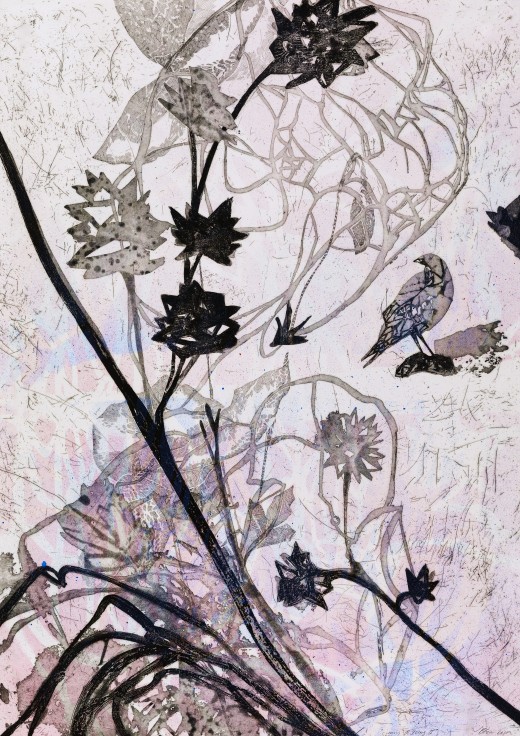 Richard Lewer signing his suite of lithographs at APW.

Richard’s practice encompasses a broad range of media, including painting, drawing, animation, video and performance. His subjects deal with the dramas and tragedies of everyday life, found in sport, crime and religion.

We were very pleased to be able to deliver a supply of lithographic plates and drawing materials to Richard’s studio prior to Melbourne’s “Stage 4” lockdown. Collaborating with Richard during lockdown had its challenges, but with the assistance of video conferencing APW Printers were able to work with Richard in a “COVID safe” way to demonstrate and explain a range of lithographic techniques. It was a great feeling to return to the print studio to proof and edition the works when restrictions eased.

Richard’s suite of lithographs was launched in an exhibition at the APW Gallery in May 2021.