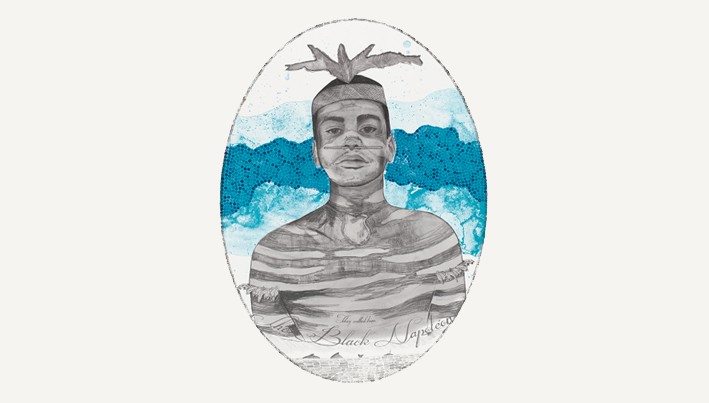 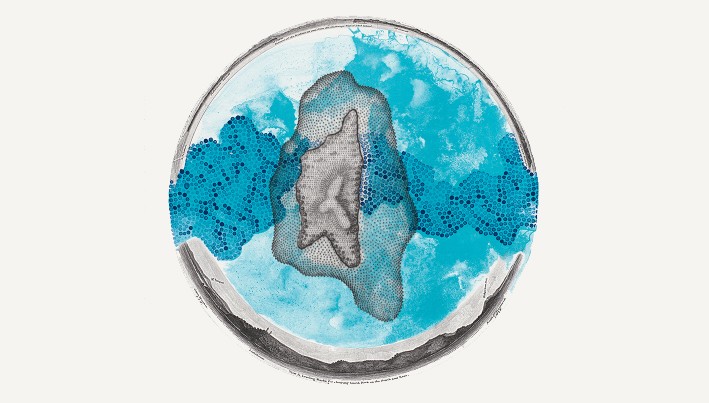 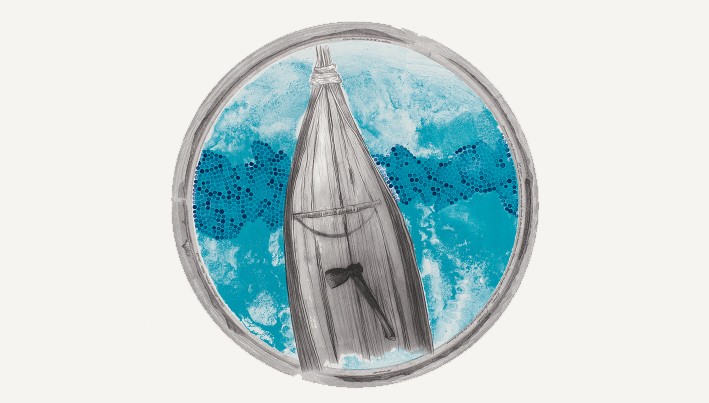 Australian Print Workshop in 2019 was proud to present the results of a major international project FRENCH CONNECTIONS, curated by APW Director Anne Virgo OAM, planned in collaboration with the National Gallery of Australia and made possible by the generous support of The Collie Print Trust.

The project saw four leading contemporary Australian artists, Martin Bell, Megan Cope, Gracia Haby & Louise Jennison join APW on an ambitious research trip to Paris (May 2018), to explore ‘FRENCH CONNECTIONS’ with our region – with a particular emphasis on the interplay of natural history, the history of science, empire, art and anthropology relating to early French exploration of Australia and the Pacific as well as other French/Australia connections.

APW and the Artists had privileged access to study rarely seen and highly significant collections in leading museums that has informed and inspired the production of an exciting new body of work in the print medium. These works will be presented in a series of solo exhibitions at APW Gallery, Melbourne.

Following Megan's 2019 exhibition at APW, The Black Napoleon series is travelling to Sydney's Mosman Gallery. Originally from North Stradbroke Island (Minjerribah), Megan Cope’s work is inspired by the stories of her people and the connections Aboriginal people have to Country.

In The Black Napoleon Cope reflects on the story of the Aboriginal leader Eulope from Moreton Bay, who led the Quandamooka people in their resistance battles against British forces. Called the “Black Napoleon” by the colony for his apparent resemblance to Napoleon Bonaparte, his story is just one of the many stories of powerful and clever people defying Empire at the turn of the 19th and 20th century throughout Australia.

The exhibition at Mosman accompanies the presentation of Megan Cope's work RE FORMATION I.